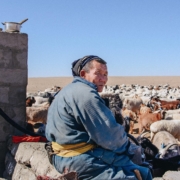 Hope, however, sparks in some parts of this country. Thousands of people flocked to the streets, protesting against the deaths of Floyd and other Black people. Their sustained protests have accomplished some positive changes, particularly in the operations of the police forces. If you’re on Facebook, you might have read some posts about the Stockton Police Chief agreeing to adopt a Zero Tolerance Policy on racism in the Stockton Police Department. Also, Dallas is adopting a “duty to intervene” rule that requires officers to stop other cops who are engaging in inappropriate use of force. So, God is not silent. God hears the cries of the abused, oppressed, marginalized, and persecuted. God is still speaking! 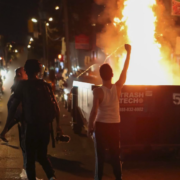 We’ve had years, decades, centuries to change the virus of racism and yet, because it’s uncomfortable or maybe unimaginable or too scary or there’s too much risk or there’s too many unknowns, we’ve just let it infect every cell in our social bodies. 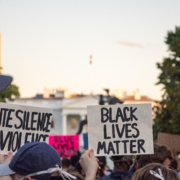 Besides all of this, I have been unable to get over the fact that the vast majority of my non-POC “brothers and sisters in Christ Jesus” in the Church have been reticent to speak with a single voice about this enormous and ongoing SIN of racism in America. Because I love Jesus Christ and his body deeply on this planet, I have a bone to pick with the Church in its whiteness. I am both mad and sad. 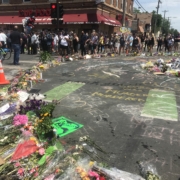 I am writing this from my home in Minneapolis, half a mile from the Third Precinct police station that burned on Tuesday night and a block from a neighborhood bar that is still smoldering.  Military helicopters fly close overhead.  The air smells of tear gas and smoke. Images swirl in my head.  Guilt weighs heavily on my heart.   I worry about where we go from here. 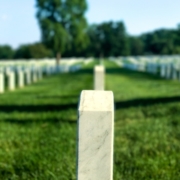 this year, might we broaden our focus, and create a Memorial Day – dedicated to those now gone due to this illness, and strongly representing our commitment to caring for the living who are hurting, by caring for and remembering all those who have in these months lost their dearest loved ones, and who are grieving so deeply. 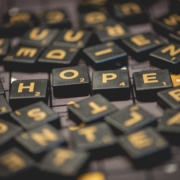 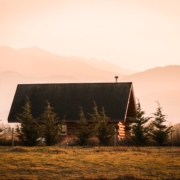 I was nine years old when I first got acquainted with the term “Christian.” Used to going to a cathedral for a church, attending church in an ordinary old building with a married white woman serving as the “priest,” was very novel to me. People joyfully singing worship songs and telling stories about how the Lord Jesus had helped them in their daily lives were all alien to me, yet got me curious and interested. It was also the first time that I heard about Jesus and that He was the Way, the Truth, and the Life (whatever that meant).