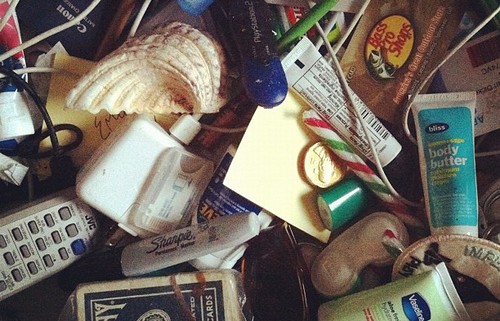 Each month, we post a series of blogs around a common topic. For January and February, MaryAnn McKibben Dana is curating a month of reflections on technology, faith, and church. Join the conversation here or on Facebook.

I’ve got an iPod Classic that I never use. It has 160 gigabytes of memory, so my entire digital music, movie, and photo collection is stored on it, and there’s still, like 50 gigs available. But it sits neglected in a drawer while I stream music on my phone, movies on Netflix, and store all my photos on Dropbox. 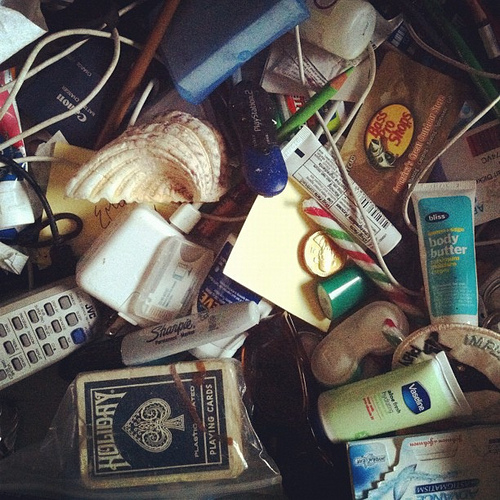 You may say I’m a streamer. But I’m not the only one.

The streaming masses are disrupting the cable television business, the music industry, and even Hollywood (Sony Pictures made $15 million streaming The Interview before releasing it in theaters). And as if Amazon hadn’t put a big enough dent in publishing already, it recently announced a subscription service that, you guessed it, streams ebooks.

I love this. The streaming trend has transformed my relationship with media from one of consumption directed toward ownership (and, thus, storage) of a commodity to one of consumption directed toward the experience of that commodity with no need to store it. It’s a more shared experience of media, since the songs and shows I’m watching aren’t owned by any of the listeners and viewers–they’re all on some server somewhere.

It’s also a more social experience, since, as an example, the song I’m streaming on Rdio is  displayed with the icons of my friends who have also listened to it. I can easily recommend songs to friends, and the service continually informs me of what they’re listening to.

I wonder how a streaming mentality will impact will our churches’ relationship with worshipers and neighbors. It’s clearly spreading to the analog world of cars and houses–Airbnb lets people share a room; Uber and Lyft a ride; RelayRides the very car. The option to “stream” these commodities, rather than own them, is increasingly attractive. So how do people stream church?

Given the deferred maintenance costs weighing down many church buildings, aren’t there advantages to sharing a building without the obligations that come with owning one? And if we don’t own the pews, them maybe we needn’t own the Bibles and hymnals in their backs–the bible and the new PC(USA) hymnal are online; they can be streamed.

And what about our leaders? Must we own them by installing them in particular churches? Or  might at-large presbytery membership for Teaching Elders begin to function as a leadership streaming service, not just for churches that can’t afford installed leadership, but for everyone?

We’re probably not ready for these ideas yet, but the streaming world is forcing our hand, I think. Let’s start experimenting now with sharing and streaming services at our churches for the sake of our neighborhoods. After all, it’s not our church to begin with. It’s Christ’s, the server. We’re just streaming it. Rocky Supinger is associate pastor of Claremont Presbyterian Church in Claremont, CA and co-director of this year’s NEXT Church National Gathering. Connect with him at his website, YoRocko!.