Each month, we post a series of blogs around a common topic. This November, we are examining what strong-benevolent Christian identity looks like in our pluralistic world. Many of this month’s contributors attended a conference with Brian McLaren, author of Why Did Jesus, Moses, the Buddha, and Mohammed Cross the Road?, on October 15th at George Mason University and will be reflecting on their experiences there.

One evening during my Senior year at Emory University, my friend Nasir, a practicing Shia Muslim, asked me pointedly, “If Jesus was God incarnate, why did he plead with God on the cross, ‘Oh Lord, Why have you forsaken me?” Perplexed, I struggled to respond, recognizing that he had brought up a critical difference between the Christian and Islamic understandings of Jesus. His question prompted a lively, late-night discussion centered around theological differences between Christianity and Islam. Throughout my years at Emory, conversations like these transformed my faith identity in ways that resound today.

At Emory I was blessed to become friends with people from multiple faith traditions different from my own: Catholic, Hindu, Reformed Jew, and Sunni Muslim, to name a few. Through their eyes, I began to not only learn about the traditions and beliefs of other faiths but also to respect and learn from them deeply. I fasted with my Muslim friends during Ramadan and attended Navratri celebrations with my Hindu friends. One weekend, I attended Friday Shabbat at the Hillel center, discussed the Quran on Saturday, and went to a Methodist service on Sunday. I was joyfully immersed in multiple cultures and faiths. 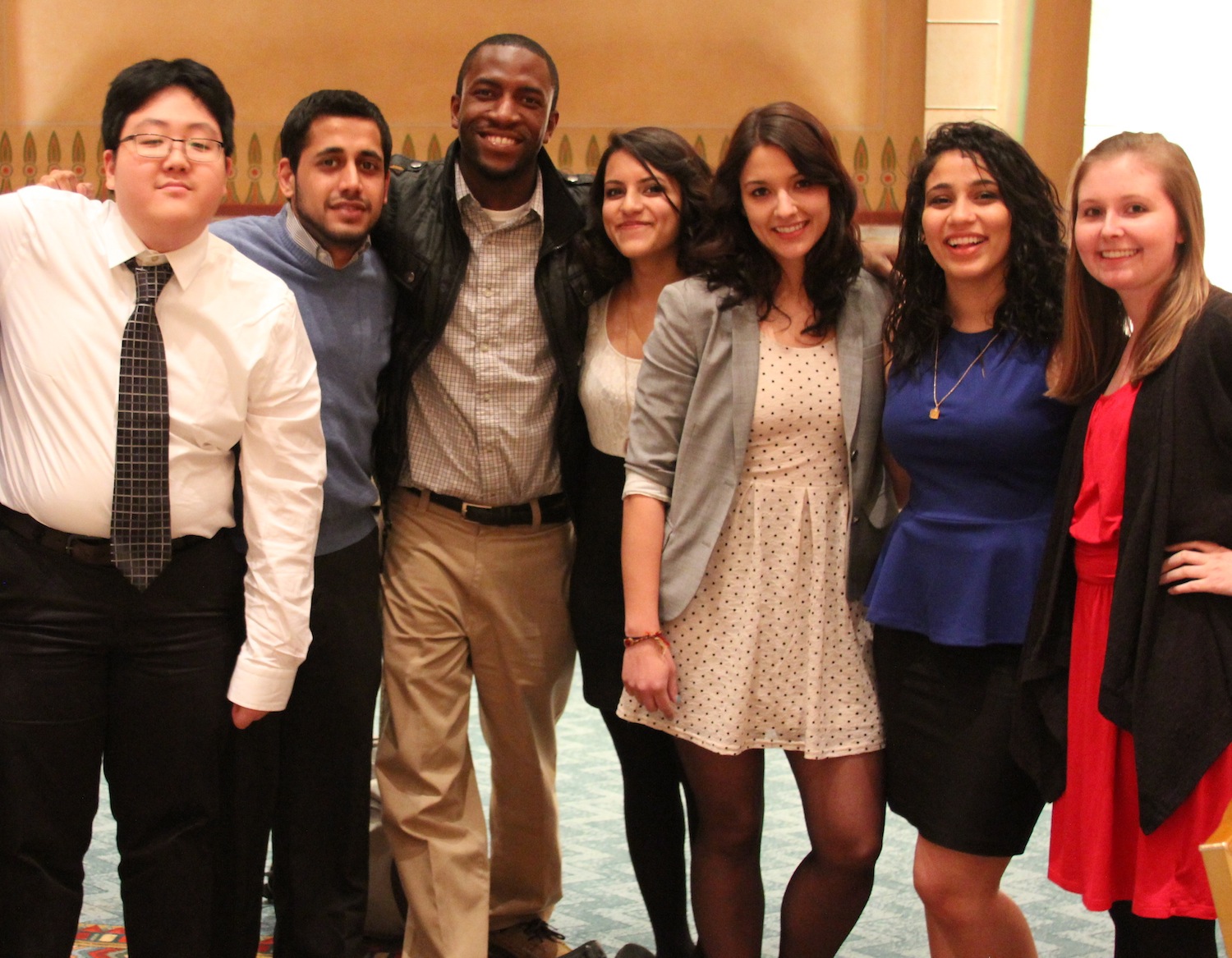 Conversations about faith with friends of other faiths forced me to articulate and understand Christianity in a way that going to church never had. Moreover, I had to grapple with exclusivity of my Christian upbringing’s understanding of the path to God. Jesus’ command to love God and to love neighbor gained new meaning: how could I love my friends and also believe their souls were destined to eternal torment? I was forced to reckon with the purpose of Christianity if not to help others know Christ.

These relationships led me to a Christian faith much stronger and deeper than I had known: a faith rooted in the praxis of working for God’s kingdom of justice and peace on Earth. This faith affirms the sacredness of Jesus as God incarnate, a hope for all people, but is inclusive of all those that seek the divine. This stronger faith also pushes me to seek the divine in other faiths. Now, I could beautifully end a hopeful thought with “Inshallah,” meaning “God willing” in Arabic. Now, I could watch the devotion of fellow students to the Hindu goddess Durga and find beauty and depth in this female vision of God. Now, I could cheerfully sing “When we eat we say Bismillah (In the name of God), when we’re done we say Alhamdullillah (Thanks be to God),” a tune taught to American Muslim children in the same manner I was taught, “God is Great, God is Good, let us thank him for our food.” Engaging in these practices furthered my relationships with my friends that confessed these faiths as their own.

This benevolent and strong Christian faith allows me now to work in an interfaith advocacy context on Capitol Hill at the Presbyterian Office of Public Witness as a Young Adult Volunteer. I can articulate the Christian theological rationale for caring for unaccompanied children arriving at the U.S. border, while I learn the Jewish rationale. Our voices for political change are stronger together.

If we seek a more just and peaceful world, we must seek understanding between and among faiths. In a more diverse and globalized world, these kind of interfaith and intrafaith relationships are the first steps on a path towards global reconciliation. Misunderstandings fuel wars, death, and destruction around the world. Muslim rebel groups clash with the majority Buddhist government in Thailand; Protestants and Catholic communities are still separated by “Peace” walls in Belfast, Northern Ireland; the state of Israel continues to forcefully push the boundaries of its illegal settlements into the olive farms of Palestinian farmers.

By developing strong relationships with people of other faiths, I am able to birth into this world my understanding of the kingdom of God—people of all faiths joining together as one human family, seeking peace and justice as one. This is the Christian identity I can now proudly claim.

Amy Beth Willis is a 2nd year Young Adult Volunteer through the PC(USA) in Washington, D.C., having served her first year in Tucson, AZ. A born and bred Baptist, she hails from Murfreesboro, Tennessee and is passionate about music, education, zumba, and her amazing family and friends.

What?!? You Don’t Want To Take Responsibility for Centuries of Christian...