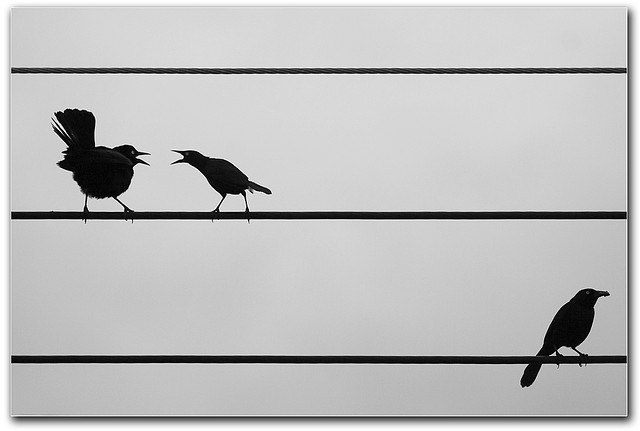 The 221st General Assembly of the Presbyterian Church (U.S.A.) has begun in Detroit, MI.  Thousands of people are gathered here to worship, celebrate, converse, listen, discern, and debate.  And when the crowds disperse on Saturday, June 21, many of us will remember fondly reconnecting with old friends, acquiring new friends, amazing singing, and the power of gathering daily at the communion table.  But I daresay ALL of us will remember how the approximately 700 commissioners and advisory delegates debated the issues and discerned God’s will for our church for ‘such a time as this.’

It has been my profound privilege to moderate, since 2010, the Committee to Review Biennial Assemblies.  From the beginning of our work together, our dream has been for ‘a different kind of Assembly.’  We have encouraged the Committee on the Office of the General Assembly to structure the Assembly docket to include intentional times of conversation and prayer.  And we are particularly excited about the possibilities for a new kind of plenary session in 2014.

The hope of the Biennial Review Committee is that this non-parliamentary plenary with informal discussion of key issues will hopefully change the way critical and contentious issues are then debated and decided upon.(1)  It is our prayer that all commissioners and advisory delegates, during this time of conversation, will have both the opportunity to speak and the privilege of being heard.  You will want to be in the Plenary Hall – or glued to your computer screen for live-streaming – on Thursday morning, June 19.  Tune in to learn which issues will be discussed in a new and different way. 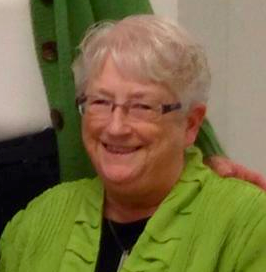 Carol M. McDonald is the Executive of the Synod of Lincoln Trails and Moderator of the Committee to Review Biennial Assemblies. She is on the advisory team of NEXT Church.

Confessions of a GA Junkie

Reflections on Being More than a Deliberative Body
Scroll to top