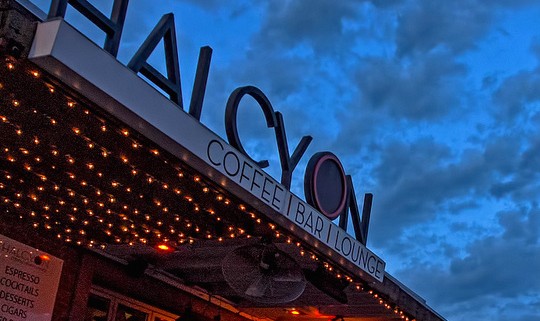 This month, NEXT Church is highlighting passionate leaders within the Presbyterian Church (USA) who are committed to equipping and supporting new pastors, alongside those up-and-coming leaders with whom they have connected or mentored. Read all the posts here. Click here to join the conversation on Facebook.

“You have gray hair!” she exclaimed joyfully, extending her arms to offer a warm embrace.

It wasn’t exactly the greeting I expected, at least not the first part.

It happened last week at Montreat. I drove up Assembly Drive, looked to the left to check for signs of life at the home of Walter and Jeane Jones, just in case they were in town for the same conference. They were, and when I dropped in, Jeane greeted me with characteristic warmth.

“It’s so good to see you. It’s almost late enough for a glass of wine. Come on, sit on the porch. We’ll start early.”

We sat and caught up on friends, family, and laughed about what we call our “halcyon days” of ministry, five years good years together at Eastminster Presbyterian in Stone Mountain, Georgia. 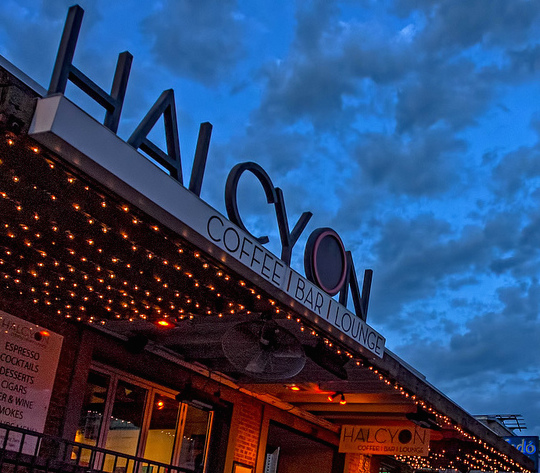 Our relationship began when I was called to serve as an associate pastor for congregational care where Walter served as senior pastor. I was straight out of seminary, young, idealistic, and energetic. But, I was also inexperienced (yes, I almost dropped the baby during my first baptism), regularly impatient, and more than occasionally arrogant. The truth is that our “halcyon days” were because Walter made them that way. He was patient with my hubris, generous with opportunities for growth, and modeled for me a ministry of integrity and self-sacrifice. In other words, he was a mentor, so much so that during the past 21 years, I have often thought, “How would Walter approach this situation?” and occasionally picked up the phone to ask him.

Now that I have my own gray hair, gratitude for Walter’s investment has led me to invest in others, hoping, perhaps, to pay forward the gift given to me in those early years. To that end, my present congregation, Covenant Presbyterian in Charlotte, has begun a pastoral residency program, hired seminary interns, called young associates, and sent numerous of our members to seminary. As I’ve interacted with those launching into a life of ministry, I’ve paused to consider what made Walter so effective.

There’s more, of course, but to be mentored by someone with those five principles was a gift beyond price. Even more, it was an investment in the future that has paid dividends for decades, and it’s now my turn to pay it forward, hopefully by treating others with similar grace and wisdom.

If You Build It They Will (Not) Come

Ten Gray Hairs and a Lot to Learn
Scroll to top