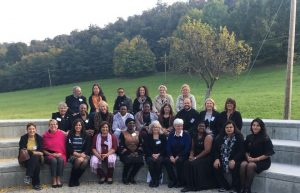 A Safe Space to Gather

Diversity, Acceptance, and the Need for Reconciliation
Scroll to top