Does the church have a future? 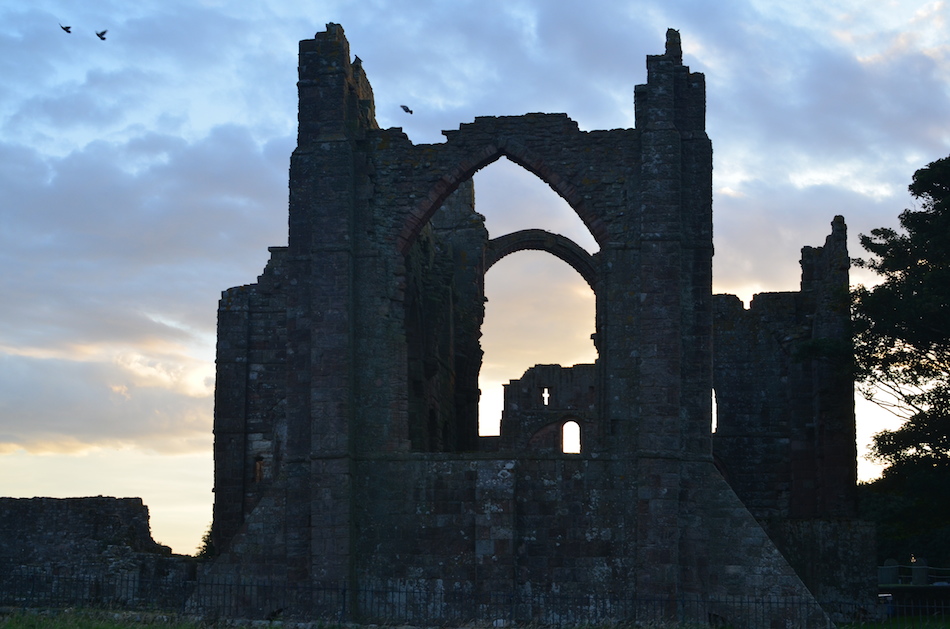 We ask that question a lot as the decline in religious affiliation becomes more and more apparent in our culture and our congregations:

The decline is further along in the Church of Scotland:

As Scottish theologian Douglas Gay humorously puts it, “secularization is coming down the track in the United States. It’s just slower because Amtrak is slower.”

This summer — knowing that Scotland has been dealing with secularizing and pluralizing trends longer than we have in the US and building on relationships formed between Steve Eason in Charlotte, NC and Robin McAlpine in Kirkcaldy, Scotland — twelve pastors from the southeast United States hopped across the pond to spend time with twelve pastors in the Church of Scotland, to reflect together and learn from one another as we all seek to be the faithful church in this changing world. Theologian Doug Gay and author Diana Butler Bass joined us to frame our time together.

We went to Scotland in search of an answer to the question, “does the church have a future?” Doug Gay flipped the question on its head, asking, “Does the future have a church?”

Does the future have a church?

In the Presbyterian Church (USA) we claim the Church is to be a community of faith, entrusting itself to God alone, even at the risk of losing its life.

We claim the Church is to be a community of hope, rejoicing in the sure and certain knowledge that, in Christ, God is making a new creation. This new creation is a new beginning for human life and for all things. The Church lives in the present on the strength of that promised new creation.

We claim the Church is to be a community of love, where sin is forgiven, reconciliation is accomplished, and the dividing walls of hostility are torn down.

We claim the Church is to be a community of witness, pointing beyond itself through word and work to the good news of God’s transforming grace in Christ Jesus its Lord.  (PC(USA) Book of Order, F-1.0301)

To the extent that we, together, find ways to live this risky faith, joyful hope, radical love and transforming witness, there is no doubt the future does, indeed, have a church.

Source for statistics on religion in the United States: http://www.pewforum.org/2012/10/09/nones-on-the-rise/

Source for statistics on religion in Scotland from a keynote delivered by Douglas Gay, August 11, 2014.

When the Floor is a Ceiling to Ministry
Scroll to top