OUR CHAPLAINS ARE NOW AVAILABLE

In previous years, NEXT Church has assembled a team of gifted and caring chaplains to be present and available to participants during our National Gathering. Now, in recognition of these unprecedented times of challenge and upheaval, we have put together a virtual chaplaincy corps who are available for virtual visits to any church leader in need (at zero cost). In this season in which so many of us are experiencing emotional challenges due to the heightened urgency around antiracism work, the ongoing COVID-19 pandemic, and the economic recession, we hope that these chaplains will be a helpful resource.

To connect with a NEXT Church chaplain, reach out via email at chaplains@nextchurch.net or by phone at (678) 404-1238. You will matched with the first available chaplain who will be back in touch with you promptly. If you’d like to request a specific chaplain, indicate that in your email, phone call, or text. You can read more about each of our chaplains below. 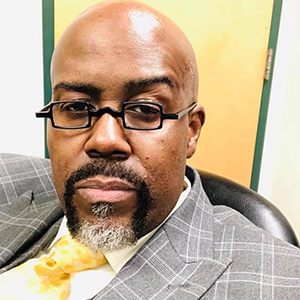 Rev. Carlton David Johnson is a native of Atlanta GA and a graduate of the Candler School of Theology at Emory University. Carlton recently completed a two-year residency in Emergency and Trauma Initiated Palliative Pastoral Care with Grady Health Systems. He presently serves as the Associate for Vital Congregations for the Presbyterian Church USA (PCUSA). 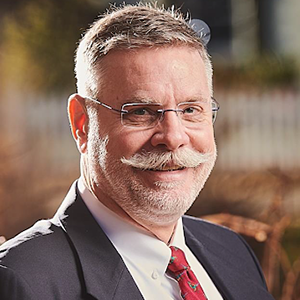 Mark W. Smith (Captain, Chaplain Corps, USN, Retired) recently retired after 30 years as a US Navy Chaplain. He received his Master of Divinity from Fuller Seminary and served a church in Washington state before joining the Navy. He has served as a Presbyterian chaplain on a ship, at Boot Camp, in Operation Deep Freeze, at Naval Medical Center San Diego, with First Marine Expeditionary Force, including one year at Camp Fallujah, Iraq, and for the US Coast Guard Pacific Area, and then supervised all chaplains on Navy surface ships in the Pacific. After earning a Master of Theology in Ethics from Princeton, he taught ethics at the Naval Postgraduate School in Monterey, and later served as the Commanding Officer of the Naval Chaplaincy School and Center. He retired as the Executive Assistant to the Chief of Chaplains at the Pentagon. He now serves as a Co-Director of Presbyterian Federal Chaplaincies, the same council that endorsed him over thirty years ago to become a Navy Chaplain. 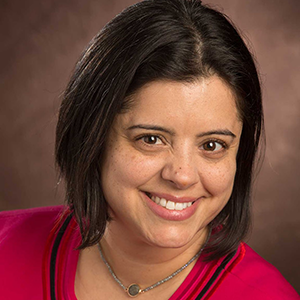 Alexandra Zareth is the Associate for Leadership Development & Recruitment for Leaders of Color. Previously, Alexandra served in RE&WIM as Field Staff for Racial Ethnic Young Women and as a trauma chaplain for Albert Einstein Medical Center in Philadelphia, PA. She facilitates leadership institutes and events for leaders of color and women and recruits leaders of color for opportunities and positions in the church. She was awarded the Master of Divinity degree from Princeton Theological Seminary and is completing a Ph.D. In Marriage and Family Therapy from Eastern University in Pennsylvania.