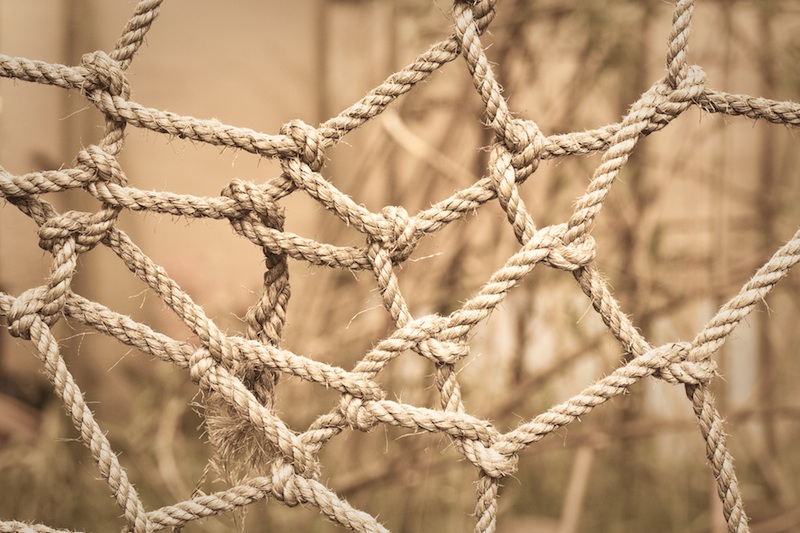 I’ll admit — when my congregation first began to be involved in broad based organizing, I was intrigued by it only partly because I saw its potential to make our community activism more effective.  I was equally–and perhaps more–attracted by its potential to help rebuild relational capital within our congregation.

I arrived as pastor of Claremont Presbyterian Church in 2006.  For the first few years I assumed that I was the newcomer and that everyone else in the congregation knew each other.  The longer I was there, however, the more I learned that this was not the case.  There were some in the church that had long-standing friendships, but those were the exception.  Many felt that they had a strong connection to only a few other members of the church, or only to one of the pastors.  When we held a listening campaign during Lent 2013, the biggest thing we heard was “We really don’t know each other very well.”

This disconnectedness can impact ministry in so many ways:

We certainly haven’t solved this problem yet, but I think we are making progress.  We haven’t done this by adding another layer of programs to help us get to know each other– that sounded like a burden to everyone’s over-scheduled lives.  Instead, little by little, we are trying to build relationality into things we are already doing.

None of these are wildly creative, but this slow cultivation of relationships does seem to be bearing fruit among us.  We are trying to discipline ourselves as leaders to seek opportunities to make small shifts toward relationship building in everything we do.

Jesus found his earliest disciples when they were at work mending their nets.  We like to think that we too are mending and re-weaving a network of relationships that will lead to stronger ministry. 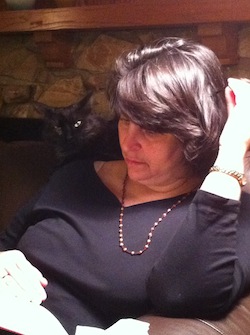 Karen Sapio is the Pastor of Claremont Presbyterian Church and a member of the NEXT Church Strategy Team.

Why Congregations are Stuck