Get updates from NEXT Church

Sign up to receive our (approximately) monthly emails to find out what’s NEXT. 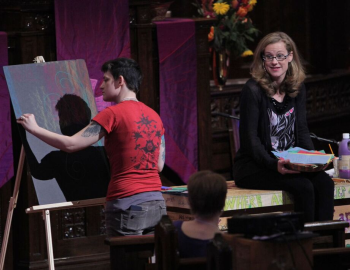 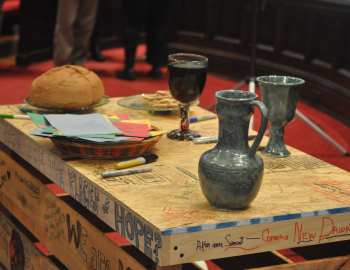 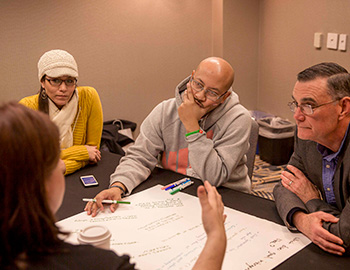 WHO IS NEXT Church?

NEXT Church is teaching elders, students, educators, church members, youth leaders and ruling elders who care about the flourishing of the church of Jesus Christ in ways that are relevant to our communities. 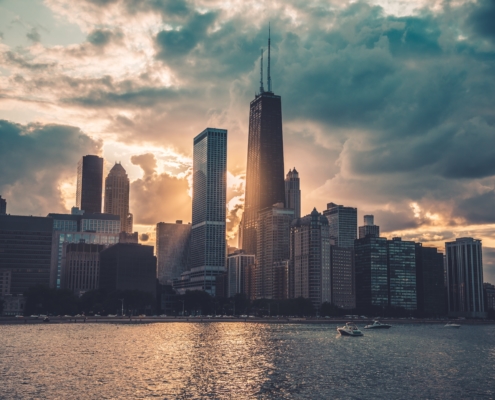 October 27, 2020
Despite being a seeming underdog in the Democratic primary facing an incumbent mayor and the aspiring son of the late Mayor Daley, Washington won the primary and subsequently became the mayor. Part of my impetus for being involved was the voice and witness of the Black church on the South Side. Churches and pastors had organized to promote someone they felt would fight for their interests. I saw Harold Washington and his part of the Democratic party as a champion for the underclass, the marginalized, and “the least of these”.
END_OF_DOCUMENT_TOKEN_TO_BE_REPLACED
https://media.mywtenfold1.com/wp-content/uploads/sites/10/2020/10/27085903/max-bender-yb7Yg3Rv7WA-unsplash-scaled.jpg 2047 2560 Layton Williams /wp-content/uploads/sites/10/2016/01/NEXT-Logo-FINAL-Horizontal_lato-1030x229.png Layton Williams2020-10-27 09:01:032020-10-27 09:01:03On Faith, Politics, and Limits for the Church 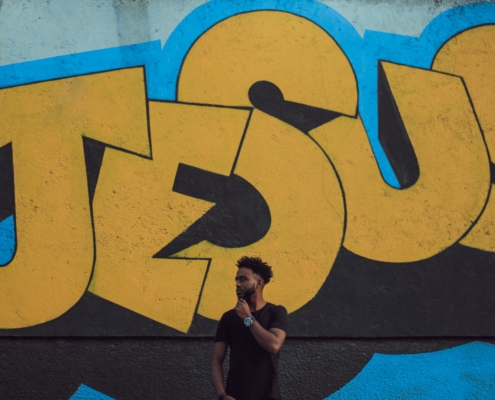 October 26, 2020
This has always been the work of the Church, to continue and organize the Jesus Movement, bring in new followers and build leaders and power through relationships, and perform in-the-world-but-not-of-it actions to agitate the status quo and move the world toward change for the Kingdom. We just forgot what movements look like because we fell in love with institutional power.
END_OF_DOCUMENT_TOKEN_TO_BE_REPLACED
https://media.mywtenfold1.com/wp-content/uploads/sites/10/2020/10/26161942/gift-habeshaw-WSvV_bL2-qc-unsplash-scaled.jpg 1671 2560 Layton Williams /wp-content/uploads/sites/10/2016/01/NEXT-Logo-FINAL-Horizontal_lato-1030x229.png Layton Williams2020-10-26 16:22:292020-10-26 16:22:29How Jesus Organizes and Agitates to Build Movements 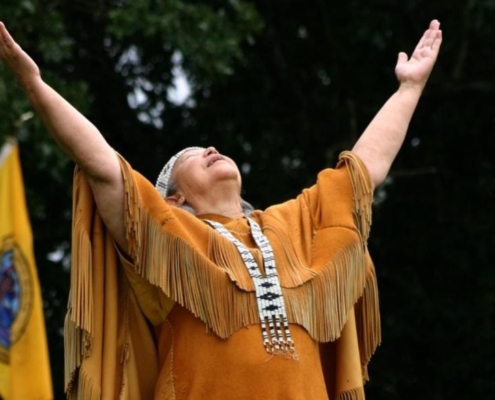